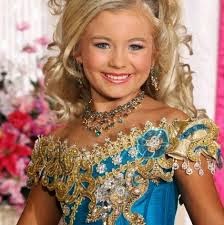 Some people who simply do not understand the act of crossdressing cannot fathom the idea that the need to do so begins at a young age. It is easier for these types of people to assume that it begins in adulthood. However, the truth is that for most people, especially men, begin to feel the pull towards crossdressing at a young age. Many male children, some as young as 4 or 5 years old, start wearing women’s clothing as a dress-up game. In some cases this behavior stops as they grow older, and in others it continues on into adulthood and becomes a lifelong behavior.

Misconception 2: Crossdressers are Made and Can be Cured
There is no solid proof of this, research is going on towards a genetic predisposal to crossdressing, which brings us to the second part of this misconception. Crossdressing cannot be cured and is not something that needs to be cured-unless of course the individual wishes to stifle their behavior. 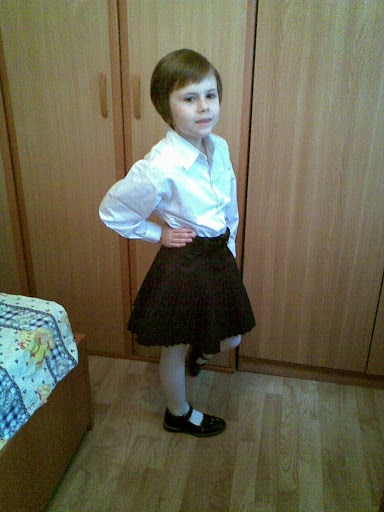 Misconception 4: Crossdressers are Homosexuals and Do Not Like Women
Some homosexuals do crossdress, not all who crossdress are homosexual. The truth is that the majority of Crossdressers are married men who are as attracted to their wives as any typical man. According to many Crossdressers there are several advantages to being a straight crossdresser. The number one advantage is that they tend to become more understanding and sensitive when it comes to the women in their lives. So for some, crossdressing for some men is a way to get in touch with their feminine side and fully experience life.