Prince as a Crossdreamer, and What it Means for the Transgender Debate

We have lost Prince, AKA Prince Rogers Nelson, one of the biggest pop artists and composers in modern history, and I find myself marvelling at the fact that the world is mourning one of the most well known crossdreamers of all time. People do not seem to mind that he was one! 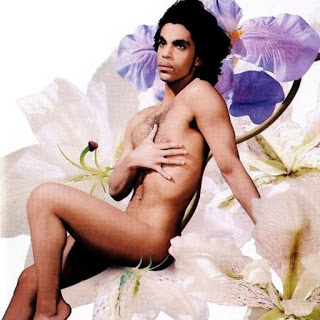 Nikki was partly the cause for Tipper Gore founding the Parents Music Resource Center in the US. This led to the use of “Parental Advisory” stickers on album covers in that country, assumedly protecting children from harmful content.

So yes, you can safely say that Prince caused controversy as a person who made “dirty lyrics” and as such was classified as a “pervert” by those more emotionally restricted.

But he was never slammed, as I can see, for being a crossdreamer or someone making gender-crossing sexy. When going through all the obituaries and articles, I can’t find one single negative reference to this topic. Searching the Net I can’t find one single page where Prince and the stigmatizing and invalidating concept of “autogynephilia” are mentioned in the same paragraph. 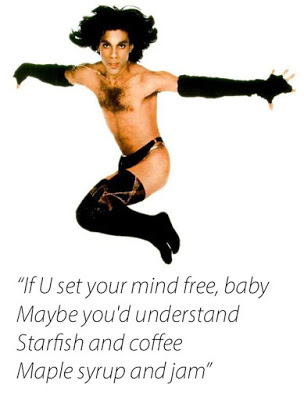 This makes sense given lyrics like the ones found in “I Would Die 4 U”, a love song with strong religious or mystical overtones.

Prince sings:
I’m not a woman
I’m not a man
I am something that you’ll never understand
Then there is the famous Prince symbol or logo, which unites the male and the female in one glyph.